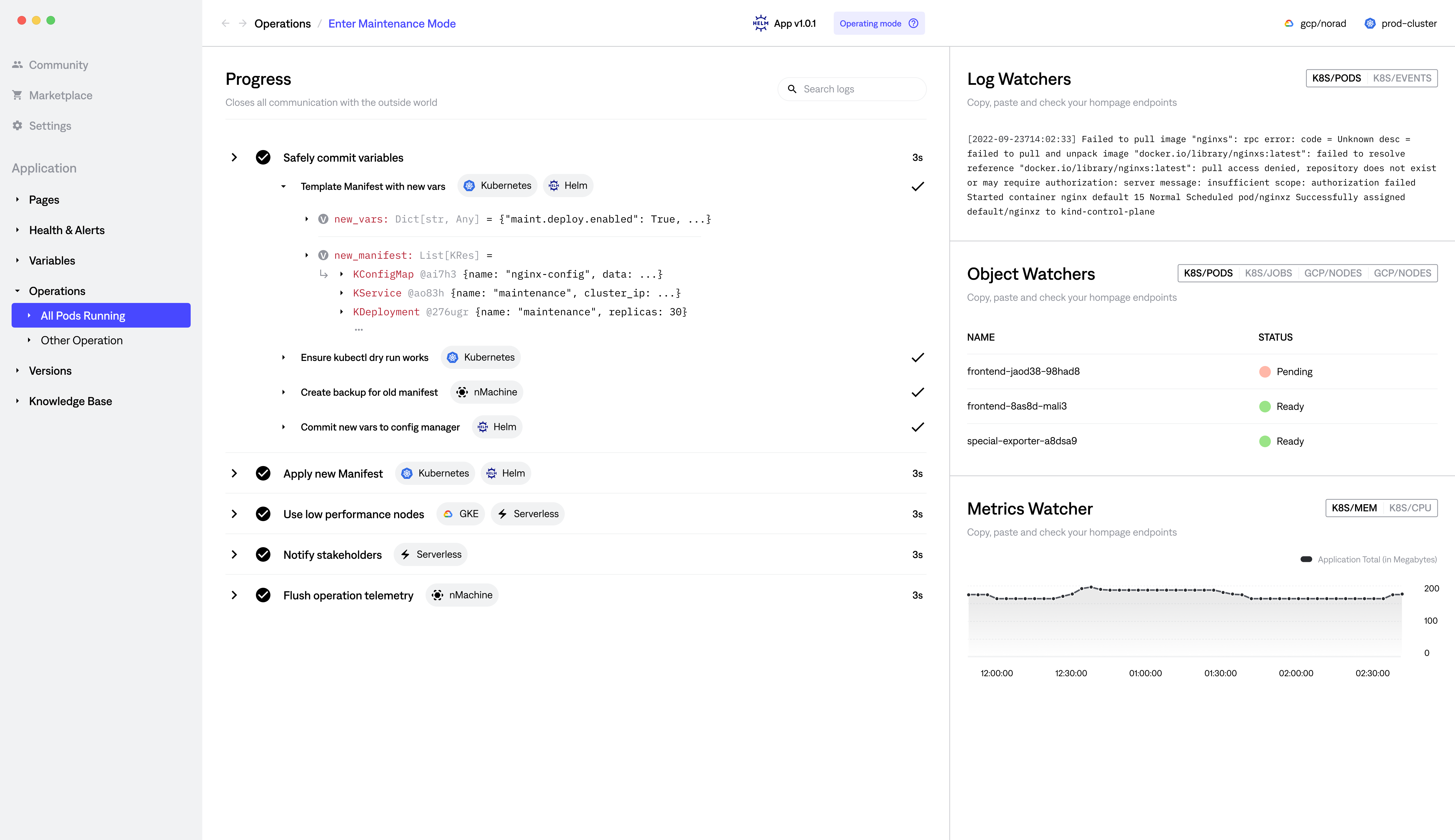 nMachine is the world’s first company to ship a full fledged no/low-code SDK that lets engineers assemble bespoke ops platforms for their cloud native infrastructure. With this funding round, we aim to polish our technology, set the highest bar for platform engineering products, and establish nMachine as the frontrunner in the nascent platform engineering market.

Developing a custom platform is difficult and incredibly costly. Custom platforms represent a new software product to be designed, coded, and maintained internally. But without a good platform, or an expensive DevOps team in its place, developer productivity plummets. We know that platform excellence yields high developer productivity, because for static infrastructure, companies like Heroku offered outstanding platforms that developers clamored for. Most companies, unfortunately, cannot build their own custom Herokus internally. But what if they could?

Our goal at nMachine is to put the development of cloud ops platforms on rails, by:
a) bringing down the cost of development tenfold, from months to days
b) increasing the quality of platforms built from passable to outstanding

We believe that programmable infrastructure will be the dominant infrastructure technology for the decade to come, and that the only way for its companion productivity/operations technologies to keep pace, is for them to also become programmable. We are leading the move away from the Heroku-era model of infrastructure-platform bundling, towards an unbundled future, where infrastructure engineering and platform engineering are limitless in their potential to make our software better and our developers happier. 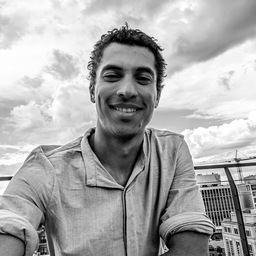